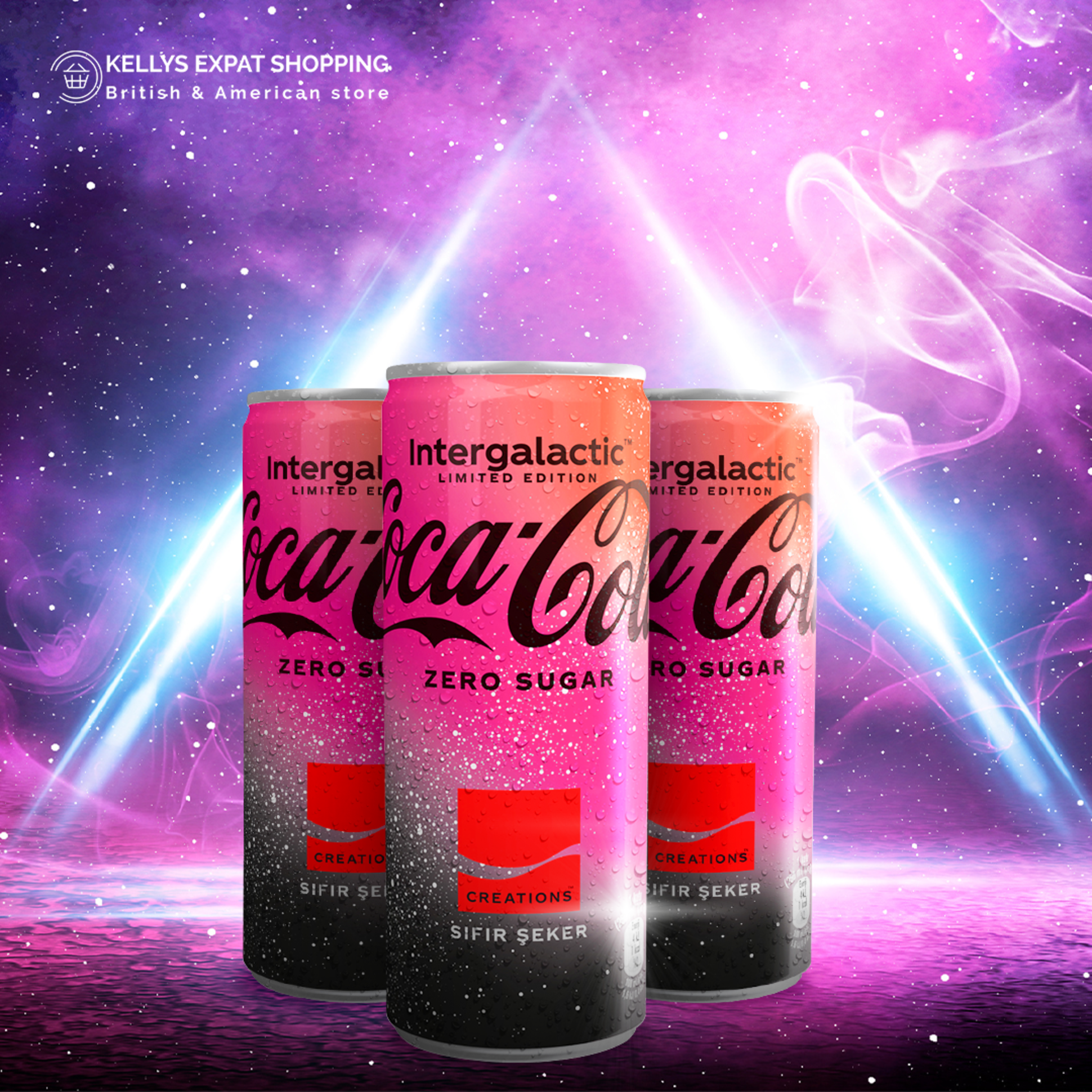 For many (unless you have been living under a rock, in which case thank you for visiting our blog) Coca-Cola is a household name. It's known across the world as the sugary sweet unmissable drink which is instantly refreshing on a hot summer's day.

Created in the late 19th century (1886 to be precise!), Coca-Cola has stood the test of time and is now sold in over two hundred countries around the world. Those who do not produce it themselves, simply import it from their neighbours to enjoy the unique taste. Whether you're in the United States of America, the South of France, or on the other side of the globe in Australia or Vietnam - Coca-Cola is always available and tastes the same every time (although the debate between bottle vs can is ongoing). But that amazing taste you know and love? It's a guarded secret recipe only a handful of Coca-Cola employees know!

However, we do know a couple of the original ingredients - caffeine and cocaine, in particular, made from the coca leaf and the kola nut. Sold as medicine to start with, John Pemberton, the creator of Coca-Cola, was looking for an alternative way to handle pain after being wounded in the American Civil war. This led to the first creation of Coca-Cola, which has, naturally, changed over the years into the fizzy soft drink we know and love today.

Side note: You'll all be happy to know it does not contain any illicit drugs nowadays but has kept the caffeine which gives you that extra boost of energy!

Inspiring a whole new selection of soft drinks (Cola), without ever being imitated perfectly. Coca-Cola has been a huge success surviving two centuries of sales and the team there has gone on to create fabulous new flavours along the way. So why has Coca-Cola become so much more popular compared to many competitors?

The Coca-Cola logo was actually created by John Pemberton's bookkeeper, Frank Mason Robinson, back when Coca-Cola was first being formed in 1885. He made the recognisable logo in a style that was common for the time period and is known as Spencerian Script today. Clearly, it has stood the test of time and is as iconic and recognisable today.

It's fair to say, the team at Coca-Cola know a thing or two about marketing. And that market research has led to many off-shoots of flavours and rebrands. Whether it's the ones to stay (hello there Diet Coke!) or the ones which are seasonal special editions (looking to you Coca-Cola Cinnamon), they know how to produce a new flavour with a bang!

And they've experimented plenty over the years. Perhaps you remember the blast from the past that is Coca-Cola Lemon (if any Coca-Cola executives decide to read this humble blog, this is a small plea to bring that back). Or maybe you recently enjoyed the Coca-Cola Coffee flavour (it's caffeine heaven) or you just love the classics like Cherry Coke (Who hasn't tried it?). It's undeniable that Coca-Cola is a drink which can support a little flavourful twist and still keep its original taste!

And this experimentation seems to have led to exciting new things over at Coca-Cola, with the newest flavour being launched under a new platform - Coca-Cola Creations. It's the brand's newest offshoot which they say is "driven by collaboration, creativity and cultural connections", so watch this space for some more out of this world creations and flavourful twists!

So what is the newest flavour? What's the first flavour Coca-Cola Creations are launching? What's the reason behind this blog?

A new flavour - Coca-Cola Intergalactic Zero! They've made their own space race (as everyone seems to jet up there recently) by creating a limited-edition flavour, launched in February 2022, and landing here at Kelly's this week. It's the Coca-Cola you know and love with a fun flavourful twist and a brand new red tint to the bubbly liquid. Better said by Coca-Cola themselves, where they state it is a "reddish starlit hue reminiscent of galaxies far away."

As Coca-Cola was the very first soft drink to go to space in 1985, it seems only fitting they are the company to produce a starry themed drink! Joshua Schwarber, Senior Director at Coca-Cola, said, "we had the opportunity to ask ourselves what could space taste like", (who doesn't ask themselves this daily?) and this led to the new flavour with the aim "to bring some of the magic and mystery of everything that we love about space to life with every single sip.”

Whether or not this is successful, we will leave it to you to decide! So let us know, is Coca-Cola Intergalactic for you? Maybe you've tried it already and can let us know what space tastes like? 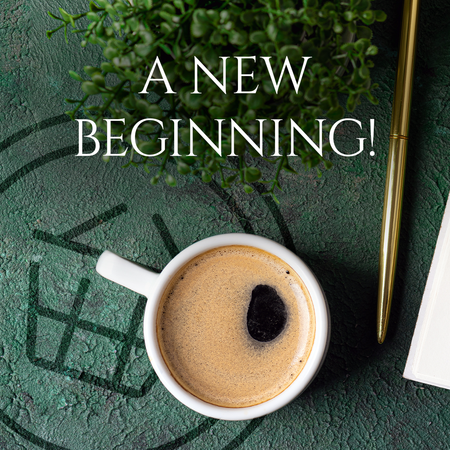 A brand new year, a brand new us and a brand new shop! Also an exciting chance to donate to the Invictus Games at our store. ... 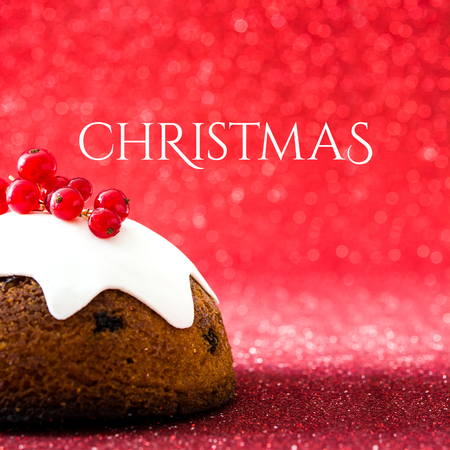 Tis the season! Jingle bells , sleigh bells and plenty of cheer! Get in the holiday spirit with your absolute favourites! Advent calendars, Christmas Crackers and a turkey or two! ... 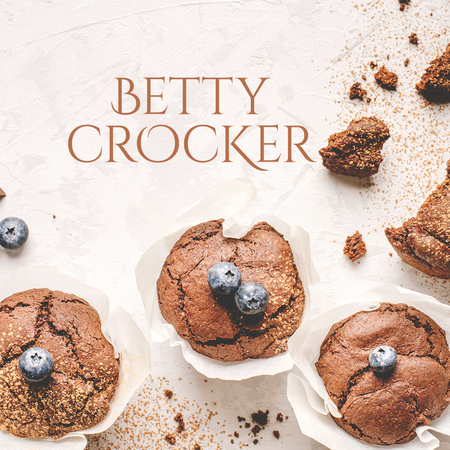 Betty Crocker - Get that Great British Bake Off Vibe!!

This time we are going into a deep dive of Betty Crocker history, our ranking of the favourite cakes (and muffins… and brownies…), which icing pairs best with which cake and some fun little twists...